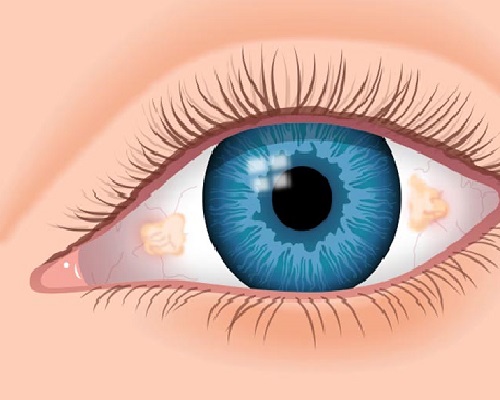 Pinguecula is an extremely common degenerative condition of the conjunctiva. It occurs by formation of a yellowish white patch on the bulbar conjunctiva near the limbus. This condition is termed pinguecula, because of its resemblance to fat, which means pinguis.A pinguecula consists of protein, fat, and calcium. It may be small and barely noticeable, or it may be large enough to cause discomfort.

Etiology of pinguecula is not exact. Some consider it as an age-change, occurring more commonly in persons exposed to strong sunlight, dust and wind. Previously some considered as a precursor of pterygium. However, these days most of the experts suggests that it does not progress to pterygium and that the two are distinct disorders.

It is a bilateral, usually stationary condition, presenting as yellowish white triangular patch near the limbus. Apex of the triangle is away from the cornea. It affects the nasal side first and then the temporal side.

The main symptom is a yellow spot or bump on the whites of one or both eyes. The spot may be round or triangular.

According to one 2017 reviewTrusted Source, it does not grow onto the cornea of the eye. This means that there is only a low risk of the pinguecula interfering with a person’s vision.

However, it alone rarely causes any serious complications. It typically does not affect vision, and it is not linked to other eye diseases or cancer.

Some people are uncomfortable with the appearance of a pinguecula, however. They may wish to pursue surgical removal for this reason.

In routine, pinguecula requires no treatment. However, when people does not accept cosmetically and if so desired, it can be treated surgically. When inflamed, it is treated with topical steroid.

During the procedure, a surgeon will remove the pinguecula. They will then use a special glue to transfer a piece of healthy conjunctiva to the area from which they removed the pinguecula.

One 2019 study found that surgery combined with a graft of healthy conjunctiva tissue can remove pingueculae and alleviate associated dry eye symptoms. 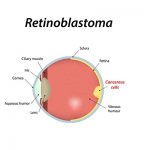 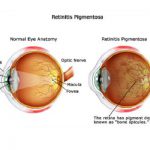 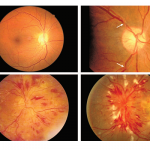 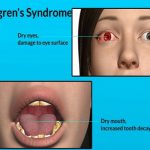